This post is sponsored by Hatfield and SheKnows Media.

The time of year is upon us for family gatherings, work events and dinner with friends. This Slow Cooker Orange Marmalade Glazed Ham is a beautiful centerpiece entrée that’s a real crowd pleasure or just a comforting Sunday dinner on a cold day. This ham can even be prepped at home ahead of time and travels easily in the crock-pot to your dinner party destination.

Hatfield is one of Pennsylvania’s family-owned, American-made, heritage brands creating products of high quality. Hatfield products are all about keeping things delicious, simple and stress-free in the kitchen and promotes the importance of family time.  In my home, mealtime is family time – no matter where the meal takes place. Orange Marmalade Glazed Ham is a favorite classic of mine. Cooking the ham in the crock-pot makes this tasty entrée simple to make and so flavorful!

What about the leftovers? Okay, I will admit, leftovers might be the best part of making this gorgeous Slow Cooker Orange Marmalade Glazed Ham with Hatfield’s boneless hams. Cold ham sandwich with gouda cheese, a grilled cheese with cheddar and warmed up ham, diced in a morning omelet or an easy snack paired with crackers. Open your Hatfield’s Classic Boneless Ham using the easy open tab at the top and place into your slow cooker. For this particular recipe, remove the netting before cooking.

Hop over to your food processor. Add the orange marmalade, brown sugar, garlic cloves, honey and zest from an orange. Squeeze the juice from that orange and blend everything together. Pour over the ham and cover the top with aluminum foil. Put the crock-pot lid on and cook on low 4 hours. Half way through cooking, baste the ham once and cover again. I don’t recommend cooking past 4 hours since the Hatfield’s Classic Boneless Ham is pre-cooked so you just want to warm up the product.

Once the ham has finished heating up in the crock-pot, pre-heat the oven to broil and place the ham onto a pan. I just use a baking sheet lined with foil. With the juices left at the bottom of the crock-pot, place on the stove-top with a bit of flour. Whisk until the sauce begins to simmer and thicken. Pour over the ham and broil for 5-10 minutes to get that stunning glaze.

Slow Cooker Orange Marmalade Glazed Ham is now ready to serve and the smell is amazing! If you need to take the dish to-go, simply put it back into the crock-pot to keep warm and head out. Serve as soon as possible and keep in mind the longer you have the ham on the warm setting, the more you risk it drying out. 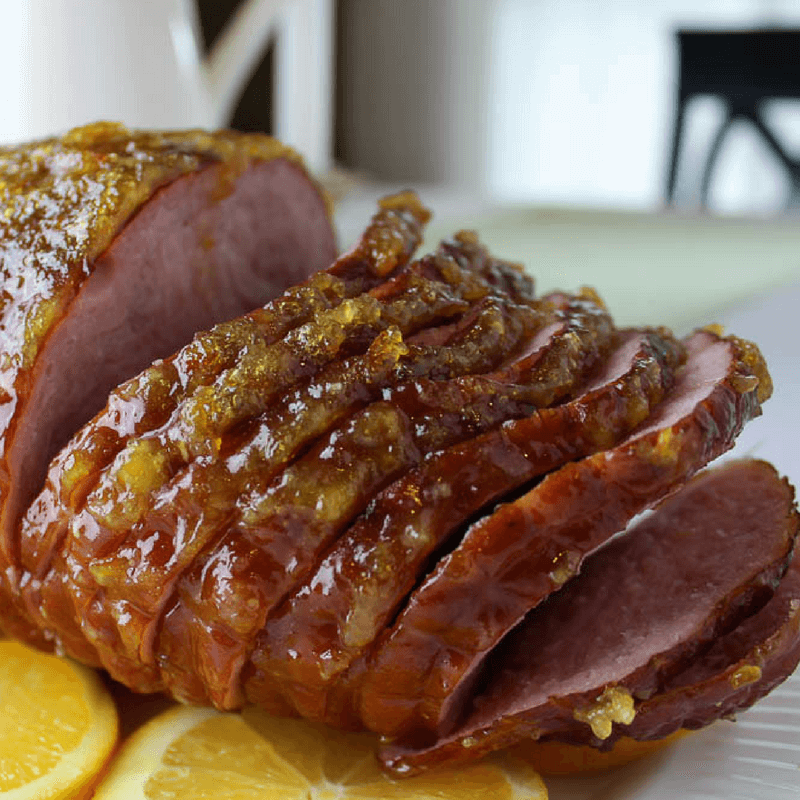 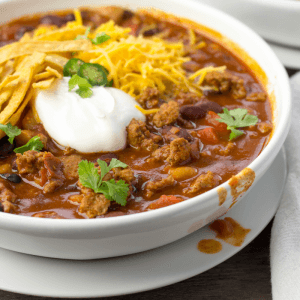